Hey kids, what time is it? Ten points to Gryffindor if you said it's time for Captain Hook!

Sure, James M Barrie's enduring pirate captain may be 110 years old (or more, if you subscribe to my version of the character in Alias Hook, where he's been frozen in time—at age 43—since 1724). But the time has never been more right for the witty, sardonic old rogue, who's enjoying something of a mini-Renaissance right this minute.

Over on TV's Once Upon A Time, we have the handsome young leather-clad incarnation of the character played for a couple of seasons now by Colin O'Donoghue. It seems like this Captain Hook (aka Killian Jones) was brought in at the beginning of the second season chiefly as a villainous adversary to Robert Carlyle's Rumplestiltskin/Mr. Gold character.

But viewer response to the sexy Irishman was so positive, this Hook has since been promoted to the role of principal love interest to the show's nominal heroine, Emma Swan. But Emma's love interests have an unfortunate way of ending up dead—remember the handsome sheriff who had his traitor's heart squished (literally) by the evil queen? Remember Pinocchio?—which may be why Emma's been so standoffish. 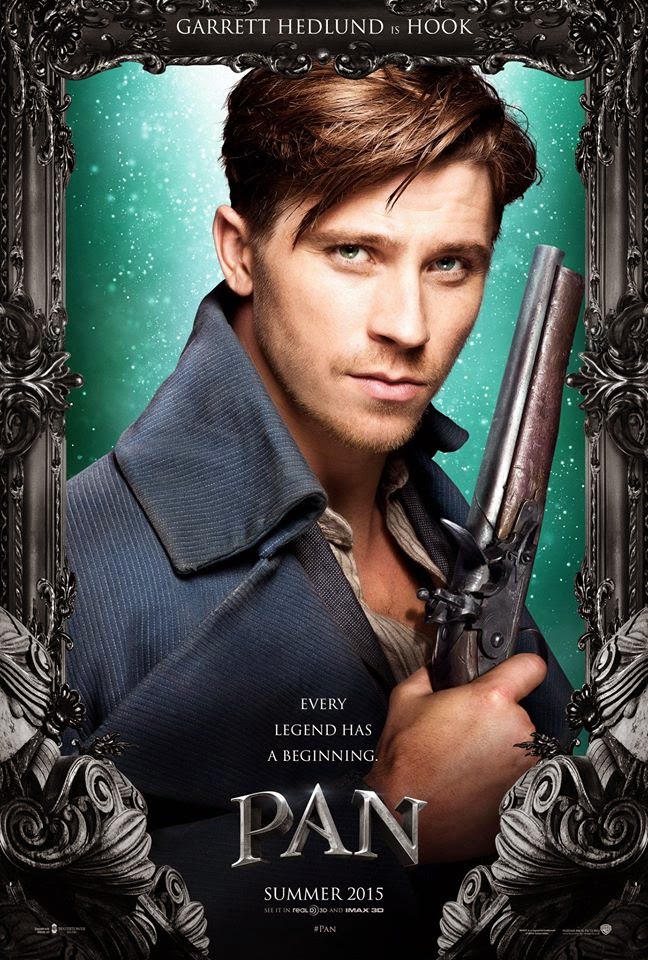 Still, last night, with calamity looming (calamity is always looming in this show), Killian/Hook got another chance to plant a big smooch on Emma. That gurgling sound you may have heard was millions of women all over America melting over their remotes.

Meanwhile, Hook is coming back to the big screen in a big way in next summer's Pan. The movie won't be out for seven more months, but official studio portraits of the main characters were released this week.

No doubt inspired by the popularity of the OUaT character, the producers went with a younger vibe for their Hook, as played by Garrett Hedlund. In what purports to be an origin story of Peter Pan,  the boy Peter is whisked off to the Neverland, where he falls in with the notorious pirate, Blackbeard—one of whose crewmembers is the youthful James Hook. Apparently, the two of them team up to save Neverland from their lunatic boss. (Played by Hugh Jackman, from whom I'm expecting plenty of  scenery-chomping brio!)

I'm not sure what time period—if any—the movie is meant to be set in. That flintlock Hedlund is grasping looks appropriate to the Blackbeard era, although not so his clothing or his haircut. Doesn't he seem a tad neatly coifed for a pirate? 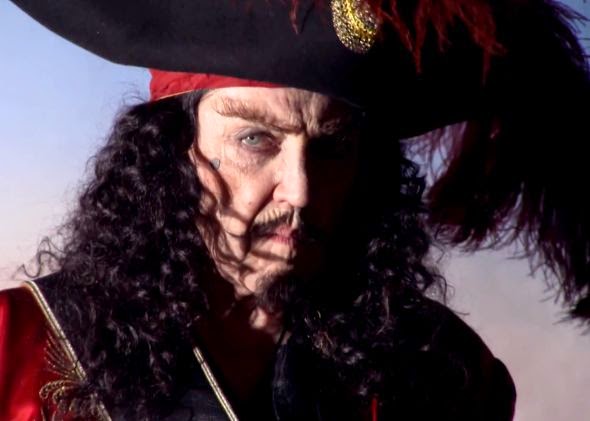 As I mentioned in a previous post, J. M. Barrie says in his novel, Peter And Wendy, that James Hook once sailed with Blackbeard, so I suppose the storyline isn't all that far-fetched. It's Hook becoming allies with that infernal boy I may not be able to swallow; but I suppose it's all in the telling.

And then, this Thursday (Dec 4), batten down the hatches for Peter Pan Live, an in-studio production of the venerable stage musical to be broadcast live to a TV screen near you.  And speaking of venerable, the intrepid Christopher Walken—iconoclast that he is—is going against the youth-vibe trend to bring seasoned menace to the role of Captain Hook.

A veteran hoofer from way back (remember him tap-dancing on the bar in Pennies From Heaven?), Walken also promises to bring a bit of the ol' soft-shoe to the deck of Hook's ship. (It's a musical, remember?)

I can't say that any of these gentlemen are exactly my vision of James Hook. But I'll be cheering them all on, thrilled that the good captain continues to, er, carve out a place for himself in popular culture!
Posted by Lisa Jensen at 7:25 PM No comments: 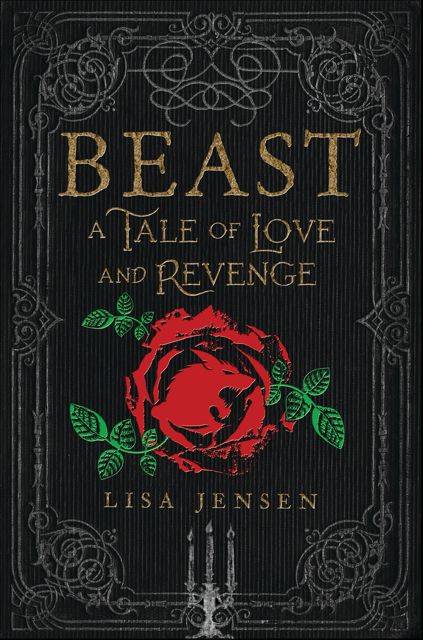 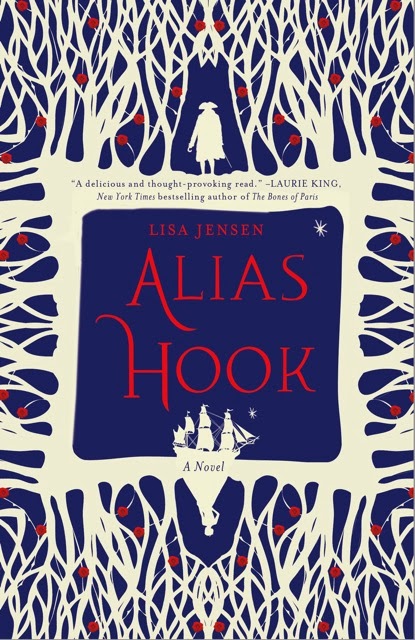 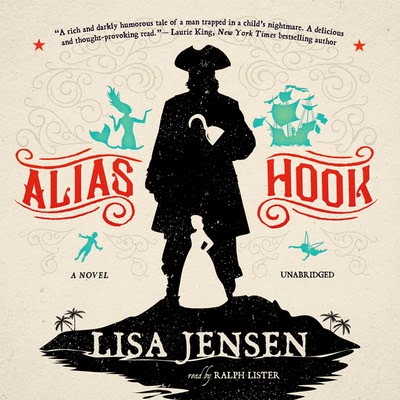 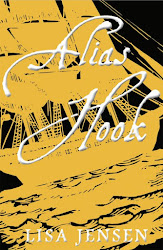 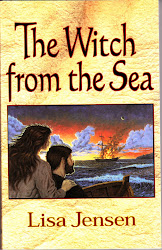 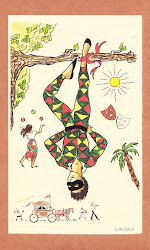